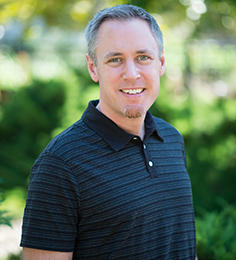 Dr. Normand is a Professor of Psychology at the University of the Pacific.  He received his B.A. in Psychology from Western New England College, his M.A. in Behavior Analysis from Western Michigan University, and his M.S. and Ph.D. in Cognitive and Behavioral Sciences from the Florida State University.  His primary scientific interests, broadly defined, are the application of basic behavioral principles to problems of social significance (including obesity and community health issues), verbal behavior, and the philosophy and methodology of science.  He is the former Editor of The Behavior Analyst, a former Associate Editor for the Journal of Applied Behavior Analysis, The Behavior Analyst, The Analysis of Verbal Behavior and Behavior Analysis in Practice.  Currently, he is an Associate Editor for the European Journal of Behavior Analysis and serves on the Board of Directors of the Society for the Experimental Analysis of Behavior (SEAB).  Dr. Normand was the 2011 recipient of the B. F. Skinner New Researcher Award from the American Psychological Association (Div. 25).